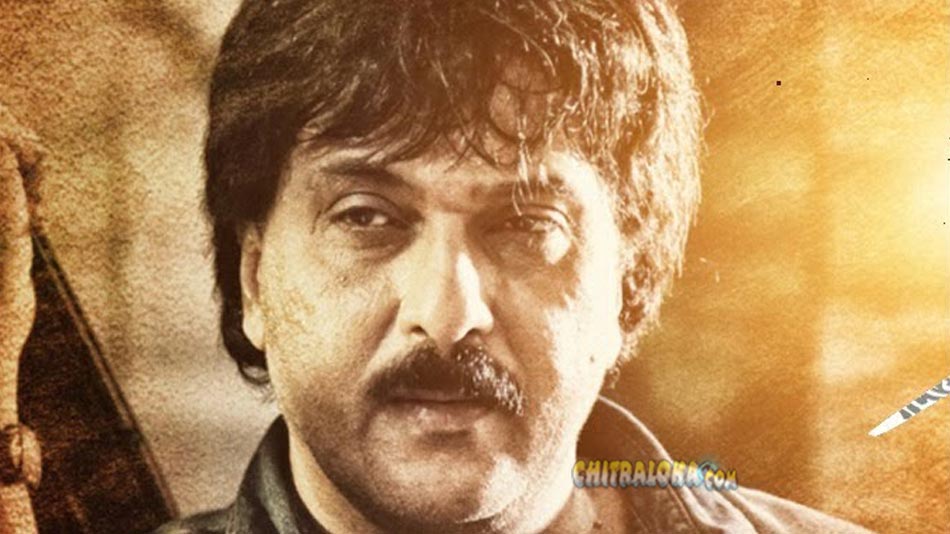 Crazy Star Ravichandran starrer 'Aa Drushya' made under tue banner K Manju Cinemas will release on November 8. The film which is directed by Shivaganesh was previously planned for November 18 release, however it has now been preponed.

Produced by K Manju, it will see Ravichandran in two different roles in the murder mystery. According to the makers of this one, it is going to be a double treat for the fans of crazy star, who will see their favorite actor playing a youngster and then a middle-aged man.

After the success of Drishya, sandalwood us hoping for another great suspense in 'Aa Drushya', which releases on November 8.