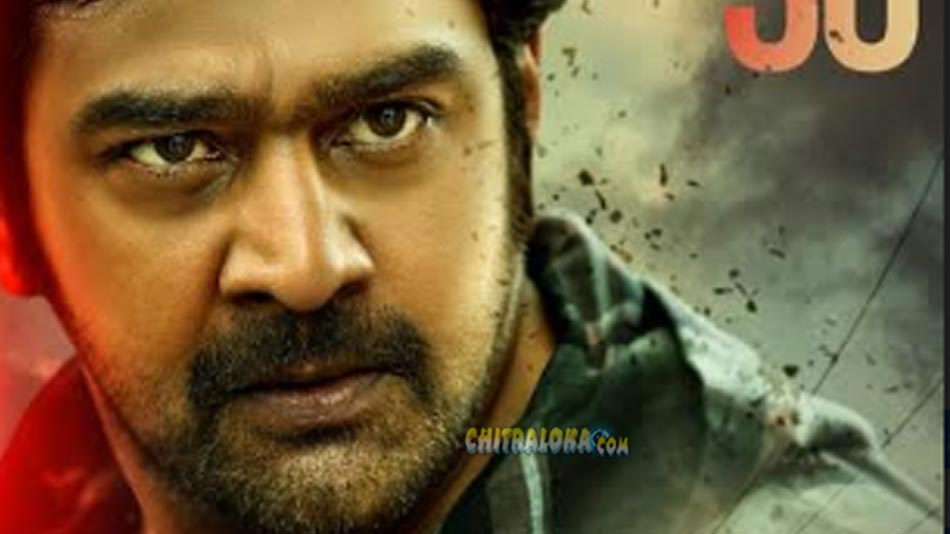 Actor Chiranjeevi Sarja's 'Khakhi' which was launched in February is nearing completion and the teaser of the film is all set to be launched on the 30th of October.

'Khakhi' is directed by Naveen Reddy. Vidyadhar has written the story and screenplay for the film. The film is a story about a commoner's fight for justice and Chiranjeevi plays the role of the commoner.

'Khakhi'  is being produced by Tarun Shivappa and Manasa Shivappa under Tarun Talkies, Bala is the cinematographer, while Ritwick is the music director.