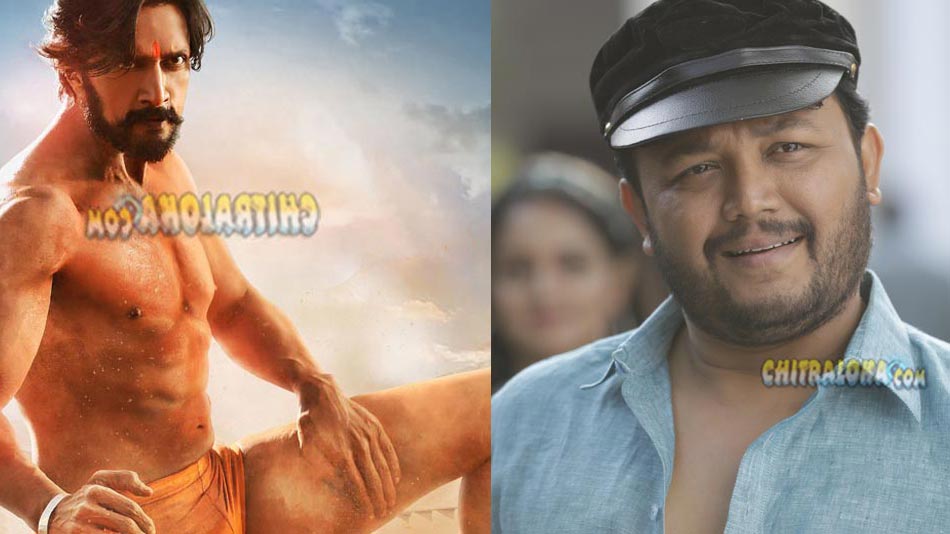 Sudeep starrer 'Phailwan' which is all set to complete 50 days soon is streaming live in Amazon Prime from Sunday. Not only 'Phailwan', Ganesh starrer 'Geetha' can also be watched in Amazan Prime.

Meanwhile, the team of 'Phailwan' has given a new offer to the public and people can watch the film with a 50 percent discount on ticket rate till Friday. However, this offer is not applicable in multiplexes and is only for single screens.