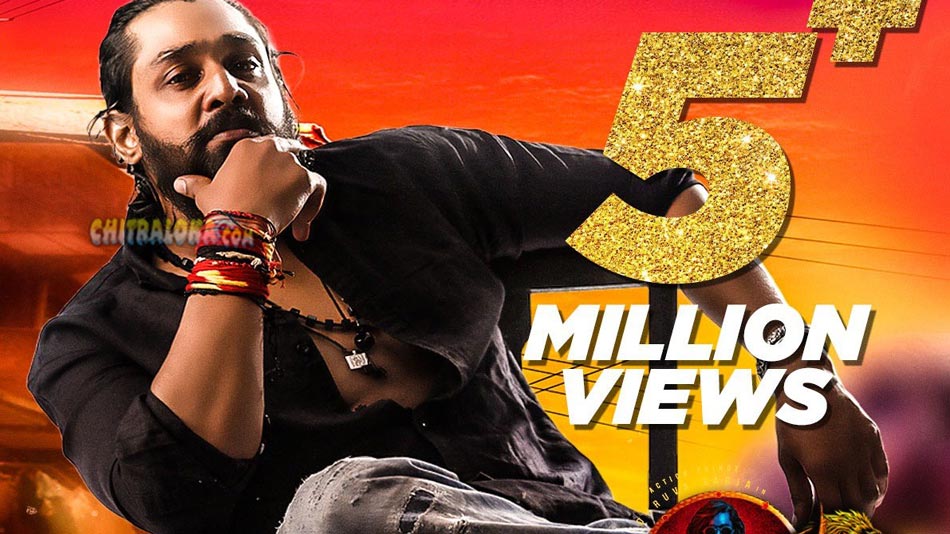 The team of 'Pogaru' had earlier promised to release the dialogue trailer of the film on the 24th of October. Likewise, the trailer has been released today afternoon and is getting a good appreciation from all over.

The trailer of 'Pogaru' released today is full of dialogues and action sequences and is a treat to Dhruva Sarja fans. The trailer has been released in the Anand Audio Channel of You Tube and has is garnering a lot of hits.

'Pogaru' is being written and directed by Nandakishore and produce by B K Gangadhar. Chandan Shetty is the music director, while well known cinematographer Vijay Milton is in charge of the camera. The film stars Dhruva Sarja, Rashmika Mandanna, Raghavendra Rajakumar and others in prominent roles