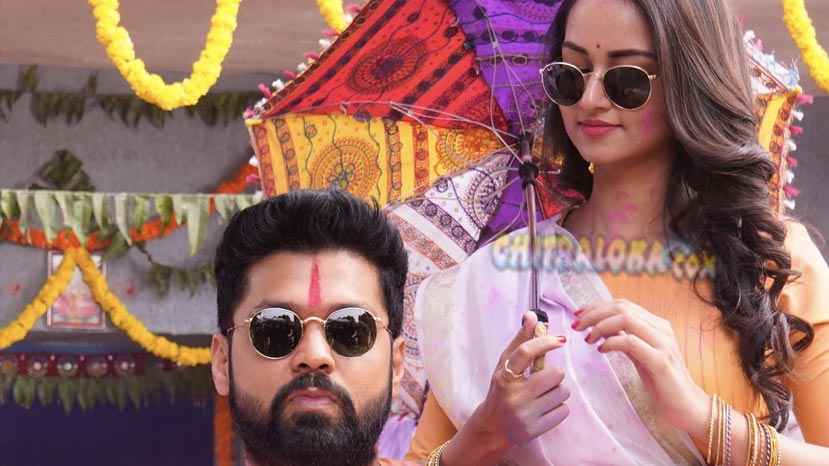 The post-production of Rakshith Shetty starrer 'Avane Srimannarayana' is in full progress and the team is planning to release the film on the 27th of December across India in five different languages.

This time, producer Pushkar Mallikarjunaiah himself will be distributing the film across Karnataka. The producer has started a new distribution office in Gandhinagar and the first film of his as a distributor will be 'Avane Srimannarayana' followed by 'Bheemasena Nala Maharajja', 'Avatar Purusha', 'Charlie 777', 'Ten' and others.