Sudeep To Release The Teaser Of 'Kalachakra' Today 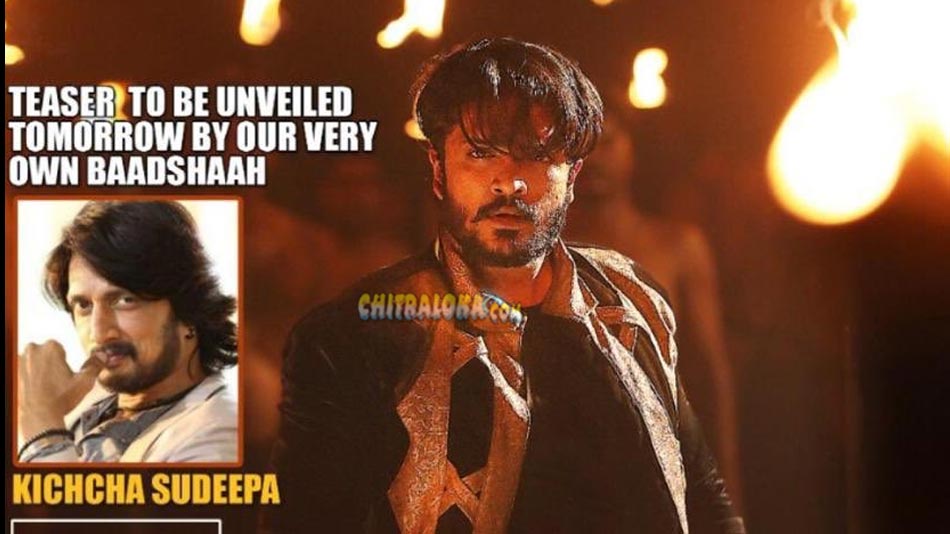 Vasishta Simha's latest film as a hero, 'Kalachakra' is getting ready for release. Meanwhile, the teaser of the film will be released by actor Sudeep in Bangalore today afternoon.

Vasishta Simha plays two roles which belong to two different age groups in 'Kalachakra'. That doesn't mean he is playing dual roles in the film, but it's the same person with two different looks, one in the 30s and the other from 60s.

'Kalachakra' is being directed by Sumanth, who had earlier directed 'Naani'. Rashmi is the producer.