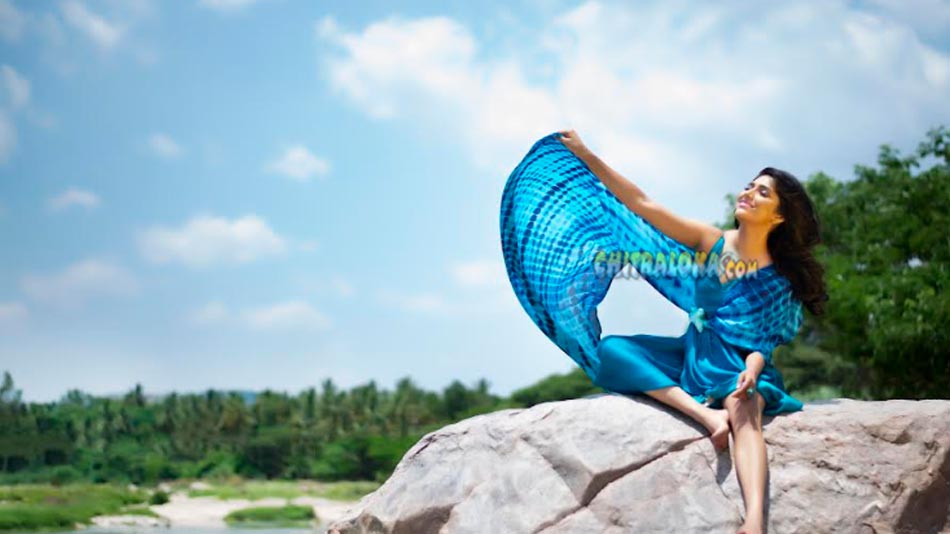 Actress Samyukta Hornad, daughter of Sudha Belawadi and niece of Prakash Belawadi hhas silently signed a new film called 'Omlette' and will be seen in a glamorous role in the film.

'Omlette' is written and directed by Venkat Bharadwaj. Venkat is the son of veteran director and lyricist C V Shivashankar. Venkat had earlier directed 'A Day In The City', 'Kempirve', 'Bablusha' and other films. Now he is back with a new entertainer called 'Omlette'. Already the shooting of the film has started and the team is planning to release the film earlier next year.