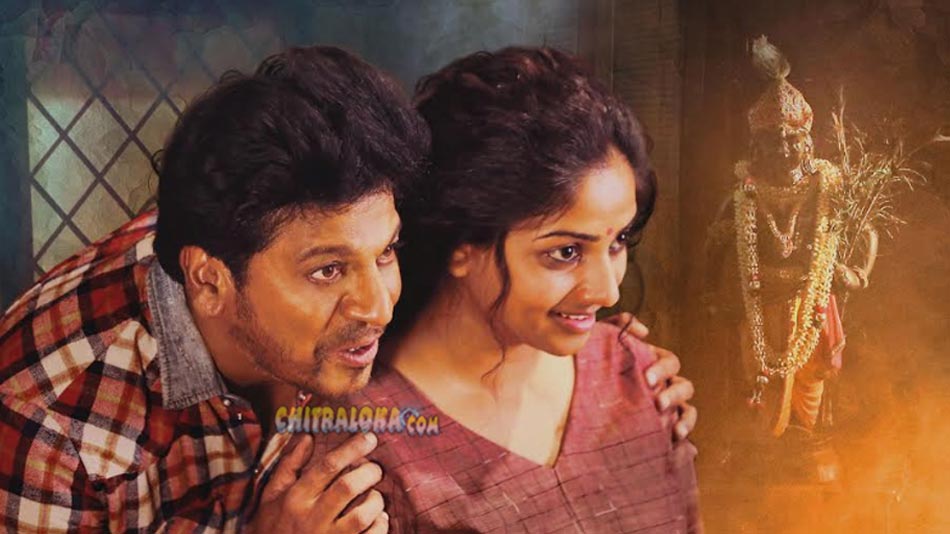 Shivarajakumar starrer 'Ayushmanbhava' is all set to release on the 1st of November. Meanwhile, the first teaser of the film was launched on Monday in the DGK Channel of You Tube.

If going by the teaser, the film looks like a psychological thriller with lots of super natural elements. However, the team is tight-lipped about the film and has not revealed anything about it.

'Ayushmanbhava' stars Shivarajakumar, Rachita Ram, Nidhi Subbaiah, Ananth Nag, Prabhu, Avinash, Suhasini and others in prominent roles. The film is being produced by Dwarkish under Dwarkish Chitra. This is his 52nd film as a producer. P K H Das is the camerman.