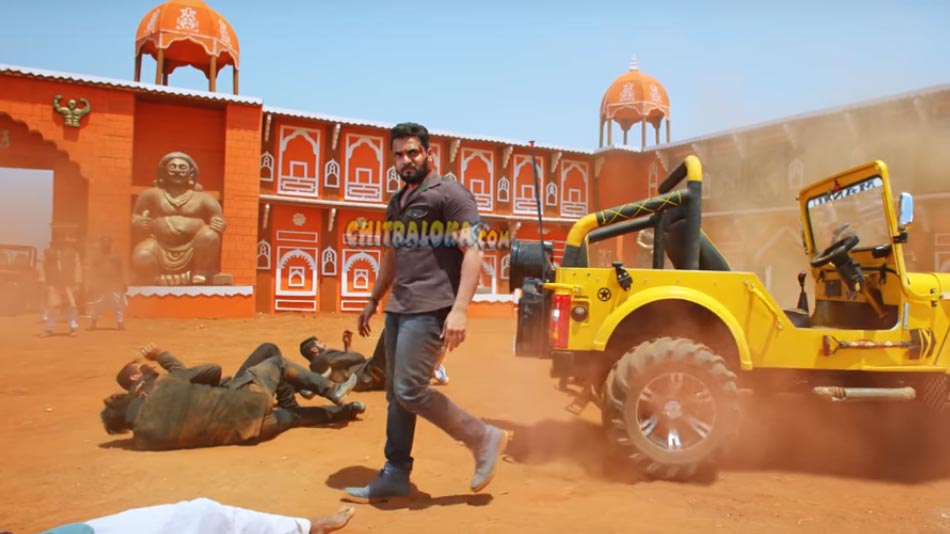 Murali starrer 'Bharaate' is all set to release across Karnataka on the 18th of October. Meanwhile, the trailer of the film was released and is getting good response from all over.

'Bharaate' is being produced by Supreeth and directed by Chethan Kumar. The film stars Murali, Srileela, Saikumar, Ayyappa, Ravishankar, Sharath Lohitashwa, Avinash, 'Ugram' Manju and others. The film is all set to be released on the 18th of October across Karnataka.