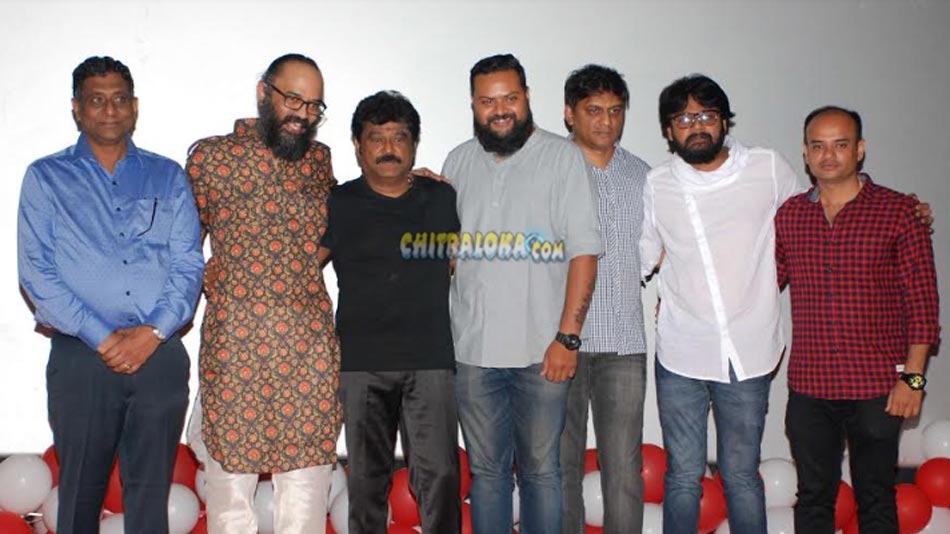 The hit combination of actor Jaggesh and director Guruprasad is back with a third film called 'Ranganayaka'. Though the film is yet to be launched, the teaser of the film was released on Tuesday night in Bangalore.

'Ranganayanayaka' is being written and directed by Guruprasad, while Vikyath who is currently busy with 'Inspector Vikram' is the producer. Manohar Joshi is the cinematographer, while Anup Seelin is the music director.