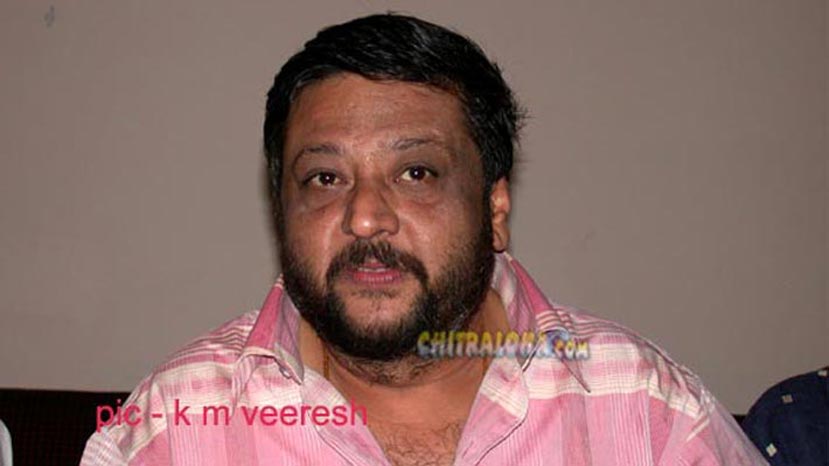 The most popular reality show - Bigg Boss in Kannada, which is hosted by Abhinaya Chakravarthy Kichcha Sudeepa, is all set to hit the small screens from this weekend. Unlike the previous season which witnessed a majority of the commoners as participants, the makers of the show have decided to go for celebrities this time as major attraction.

While the list of probable celebrities has already begun amongst the curious audience, reliable sources have revealed that the multitalented writer, journalist and actor Ravi Belagere will be one of the participants of Bigg Boss show in the latest season, which will go on air from October 13. However, the authenticity of it could be learned only on the day the show gets launched, which is one of the highlights of Bigg Boss, which comes with several surprising twists and turns.

Ravi Belagere's daughter Bhavana Belagere was part of Bigg Boss in the past.

Previously, Chitraloka broke the news that pyarge aagbittaite girl Parul Yadav denied rumors of her making it to the Bigg Boss.

That apart, there are rumors going around that Srinagara Kitty, who is Ravi Belagere's son-in-law, Duniya Rashmi, actress Vijayalakshmi, Hanumanthappa, Rahul, Kuri Pratap and several actors from the Kannada TV could be in the probable list of participants along with Ravi Belagere.