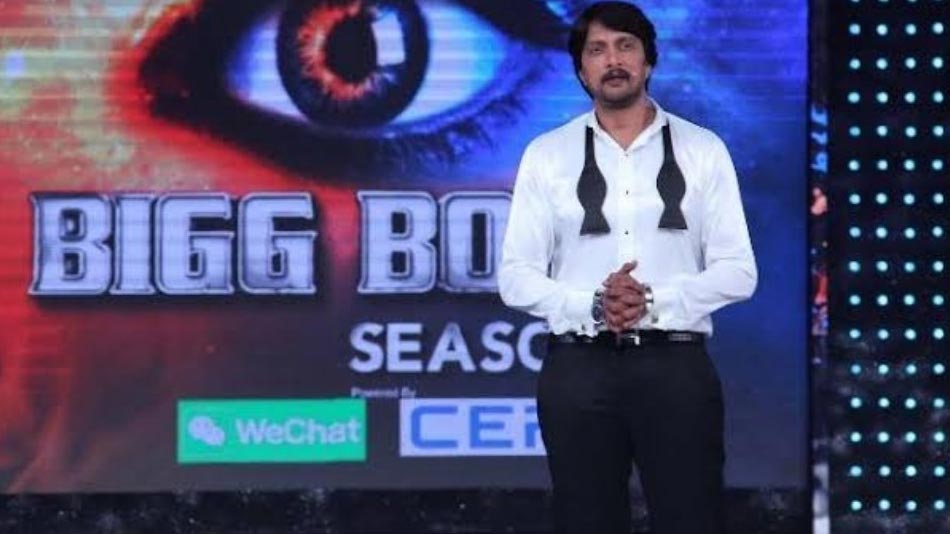 The seventh edition of the hugely popular reality show 'Big Boss' is all set to be launched on the 13th of October at 6 PM. The reality program will be aired in Colors Kannada at 9 PM every night. Like previous years, actor Sudeep will be hosting the show.

As the program is coming near, the channel is very much tight lipped about who will be participating in the show. Though the contestants name have not yet been revealed, there are speculations that actors Vijayalakshmi of 'Nagamandala' fame, Kuri Prathap, Shivaraj K R Pete, Shwetha Prasad, Srinagara Kitty, Ranjini Raghavan is likely to participate in the show.

The participants will be revealed only on Sunday night in 'Big Boss 7' program.