Shanvi Thanks Geetha Team For Understanding Her Plight 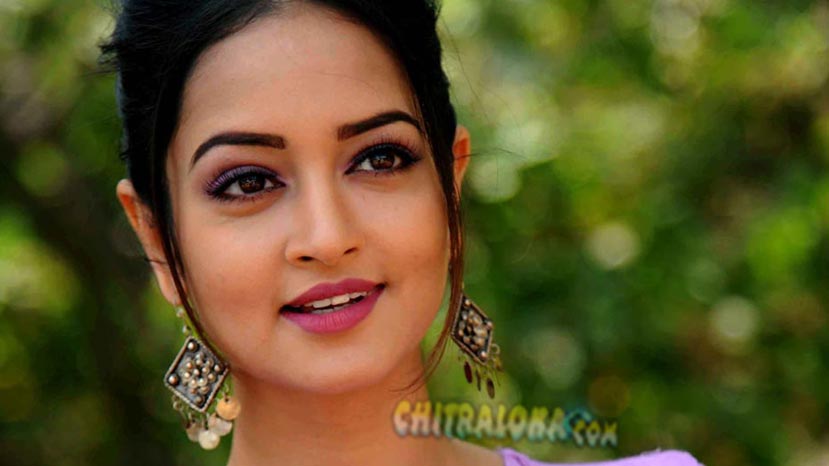 The beautifully talented actress Shanvi Srivastava has thanked the producer and the team of Geetha for understanding her plight, which she recently expressed it through an appeal on the social media.

Following her appeal, the producers of the Salam including golden star Ganesh had expressed their regret for not informing the actress about the deletion of a song featuring her along with the actor in the movie. They said that they had to do it while keeping in mind the duration of the movie and that they should have informed the actress about it. The team said that they spent over 30 lakhs for the making of the song and it also featured Ganesh in it too.

After the clarification from the Geetha team, Shanvi has made it clear that her appeal was not just with regard to Geetha movie but was a matter of concern from similar such circumstances from the past which she had experienced it. She has thanked the producer for understanding her plight and hopes that such a similar situation does not resonate in future with any actors.

She also wishes everyone a Happy Dasara on the occasion.