Not Informing Shanvi Was Our Mistake: Ganesh 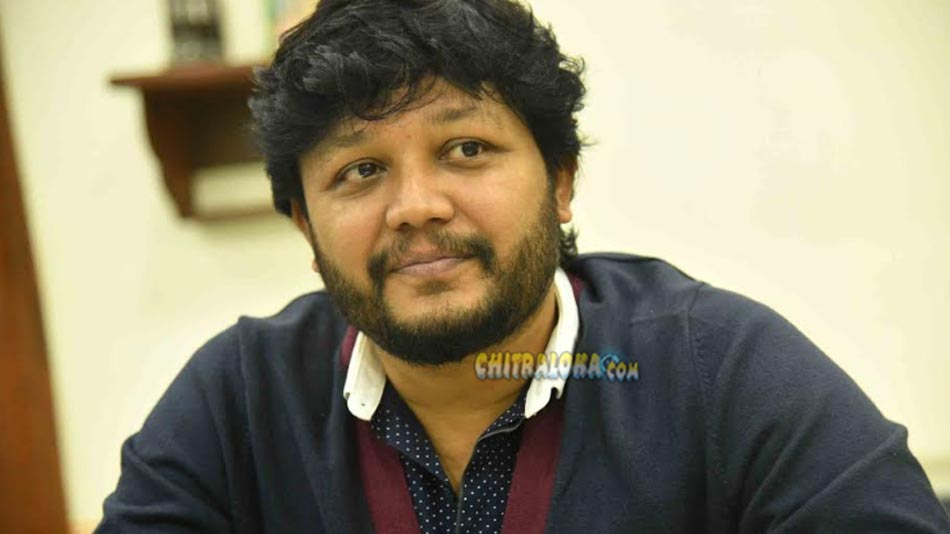 Actor Ganesh has said that not informing Shanvi Srivatsav regarding the removal of a song from his latest film 'Geetha' was the team's mistake and he accepts it.

Recently, Shanvi had written an open letter in the social media. 'The narration has to be exactly the way it is gonna be portrayed on the screen and if any changes made, the actor should be informed' wrote the actress. Though Shanvi had not specified to whom it is meant, there were speculations that she is talking about her latest release 'Geetha' in which a prominent song of her has been edited.

Now Ganesh has come forward and has said that Shanvi's letter was indeed towards the team. 'We have to edit one important song of the film because of the length. We had spent 35 lakhs on that song, which was shot in three locations. Even my song has been edited because of the same reason.We did it to reduce the length and make it short and sweet and not for any other reason' justified Ganesh.