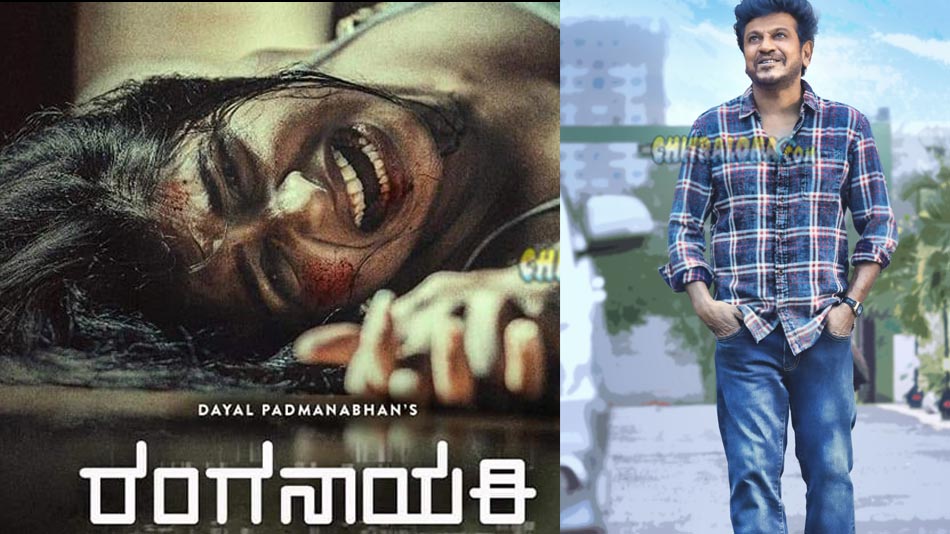 .Earlier, producer Yogi Dwarkish had announced that he is releasing 'Ayushmanbhava' on the 01st of November acrosss Karnataka. With Dayal also fixing the same date, it's 'Ayushmanbhava' versus 'Ranganayaki' on the Rajyotsava day.