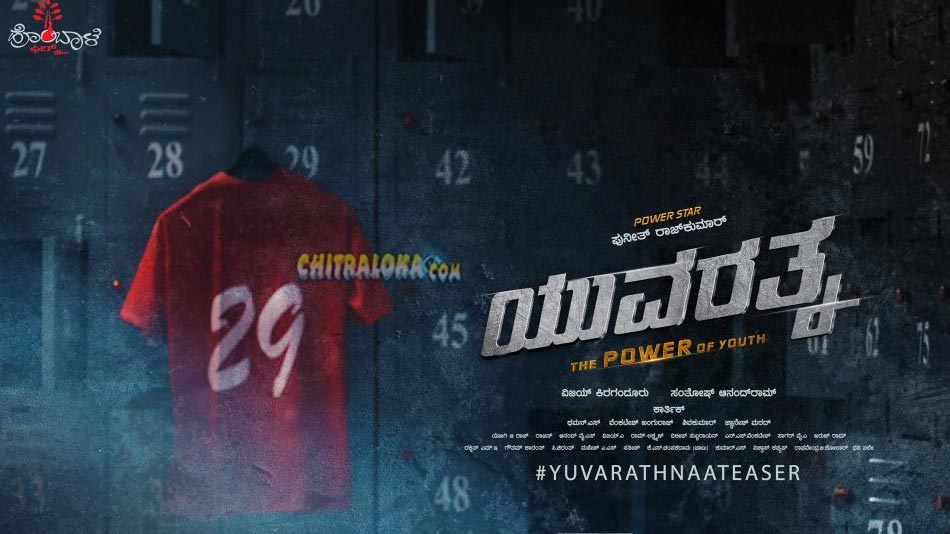 Yes, the teaser of 'Yuvaratna' is all set to be released on the 07th of October at 5.30 PM in the Hombale Films channel of the You Tube. The teaser will also be released at the Santhosh Theater in Bangalore officially.

'Yuvaratna' is scripted and directed by Santhosh Anandaram and produced by Vijay Kiragandoor under Hombale Films. Sayesh Sehgal is the heroine. Prakash Rai,  Dhananjay, John Kokken, Diganth, Sonu and others play prominent roles in the film. S S Thaman is the music composer.