'April' To Be Revived With Chiranjeevi Sarja 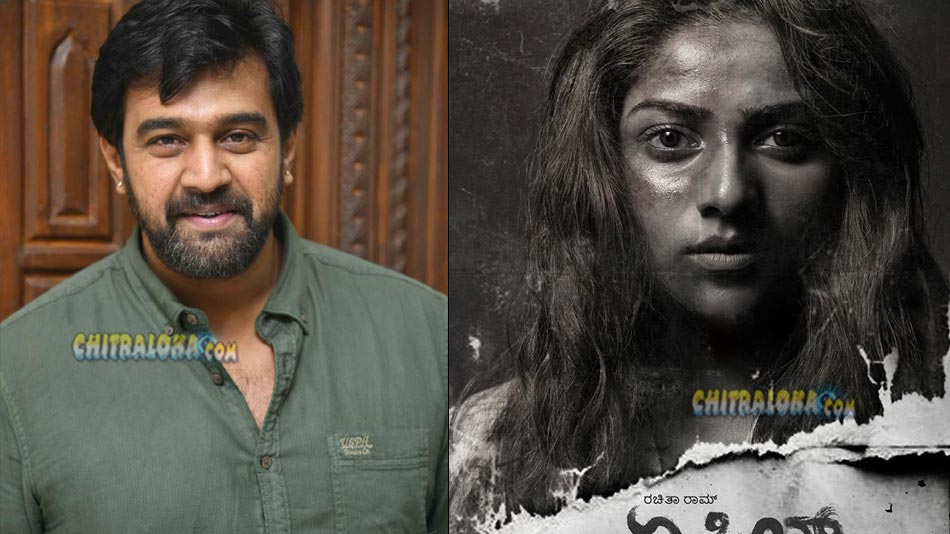 Rachita Ram's 'April' which was said to be shelved due to various reasons, is all set to be revived once again. This time, a lot of changes has been made to the story and Chiranjeevi Sarja is likely to be playing a prominent role in the film.

'April' is an women-oriented film and was announced last year. Rachita Ram who was supposed to play the role of April D'souza was pretty excited about the film. Even the photo shoot of the film was done. However, Rachita announced this year that she has walked out of the film due to various reasons. After Rachita Ram walked away, there were confusions whether the film will start or will be shelved.

Now there is a news from the team that the film will be revived with Chiranjeevi Sarja in lead role. The team has made a lot of changes to the script and is planning to go on floors in the month of January. 'April' is being written and directed by Satya Rayala. Sachin Basrur is the music director, while Arjun Shetty is the cameraman.