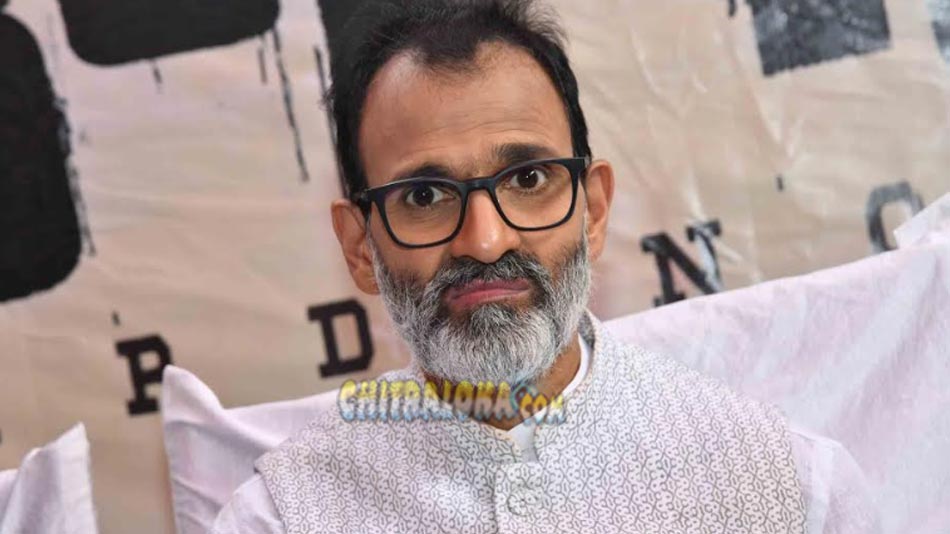 'Sri' is a film about gurukul and education system of our country. Anchor and artiste Aditi Mahadev is directing this film apart from scripting it. The director says it is a socially relevant film and will be liked by all.

Apart from Raghavendra Rajjakumar, 'Lakshmi Baramma' fame Chandu Gowda, Anupa Satish, Honnavalli Krishna, Dingri Nagaraj and others play prominent roles in the film. The film will be shot in Bangalore, Tumkur and other places.