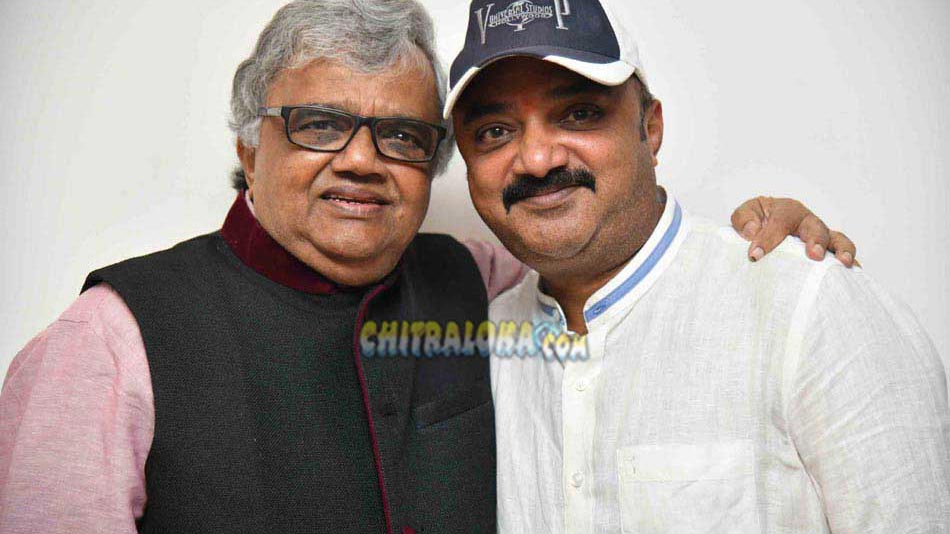 Dwarkish turned producer with Dr Rajakumar's 'Mayor Muttanna'. The film directed by Siddalingaiah was released in 1969. After that Dwarkish went on to produce many more films and saw many ups and downs as a producer. He was the first to shoot films like 'Singaporenalli Raja-Kulaa' and 'Africadalli Sheela' in Singapore and Africa respectively. Dwarkish has also produced Tamil and Hindi films apart from Kannada.

'As for as I know, not many production companies have completed 50 years in India. I am happy that I am able to complete 50 years as a producer' says Dwarkish.