Nidhi Subbaiah Back With 'Ayushmanbhava' 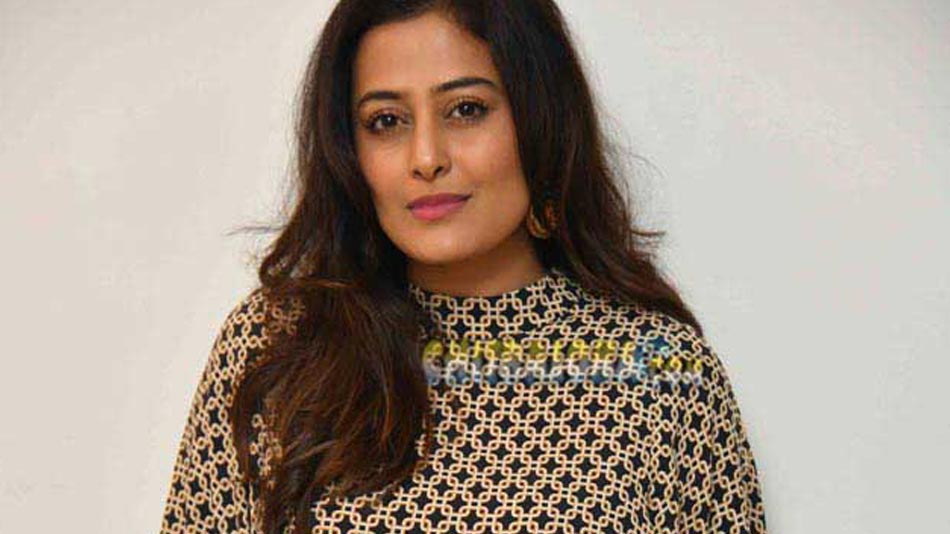 Nidhi Subbaiah who was last seen in 'Nanna Ninna Prema Kathe' starring Vijay Raghavendra is back to acting once again. The actress has played a prominent role in Shivarajakumar's 'Ayushmanbhava' after a gap of three years.

Nidhi married her boyfriend Lavesh in 2017 and was settled in Mumbai. Now Nidhi is not only back in Bangalore, but also is looking forward to pursue her career as an actress. Nidhi says she is looking for good roles and has already acted in a prominent role in 'Ayushmanbhava'.

'Ayushmanbhava' stars Shivarajakumar, Rachita Ram and others in prominent roles. The film is being produced by Dwarkish under Dwarkish Chitra. This is his 52nd film as a producer. P K H Das is the camerman.