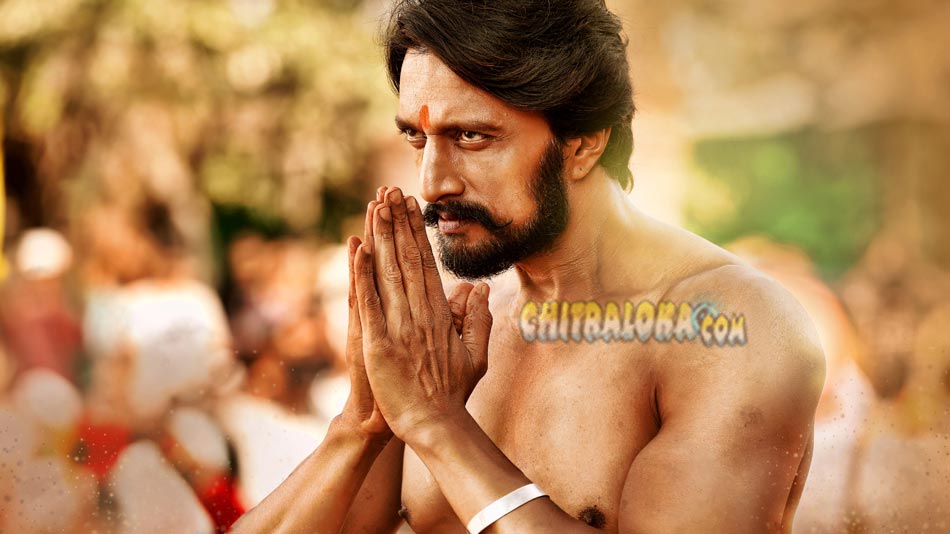 The victory run for Pailwaan starring Abhinaya Chakravarthy Kichcha Sudeepa continues at the box office even after fighting piracy, and now it is all set to fly to China!

Yes, the makers of Pailwaan movie are approached by the official distributors of foreign films in China. Sharing about it, director Krishna says that the paperwork for release in China has already begun.

Since the entire process of distribution and screening of films is entirely under the jurisdiction of Chinese government, it is a lengthy process which lasts for months and sometimes even a year in the wait.

However, if Pailwaan is okayed by the Chinese government, it will become the first ever Kannada project to be released in China.

It's definitely a double treat for Abhinaya Chakravarthy fans following the reports of sequel to Pailwaan and now for being under consideration for release in China.