` Ganesh Is Angry For A Cause - chitraloka.com | Kannada Movie News, Reviews | Image

Ganesh Is Angry For A Cause 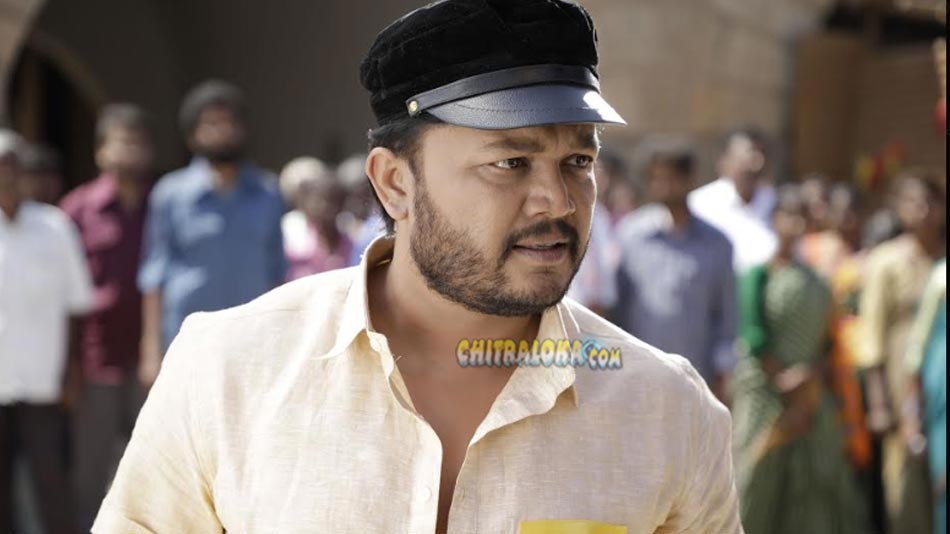 Golden star Ganesh, who will be seen for the first time in the role of an angry young man in Geetha, is angry for a reason. The star actor has warned that he will take strict action against those if they make any attempt to reduce the number of shows of Geetha, in theatres and multiplexes for the sake of other language movies.

He further added that the makers have already taken precautionary measures against piracy, but said that they will fight tooth and nail if any others create hurdles against the smooth running of Geetha in theatres and multiplexes.

In fact, Geetha, directed by Vijay Nagendra is webbed around the backdrop of Gokak Chaluvali. Ganesh says that he has been portraying emotionally softer character in the past but in Geetha he will be seen in a complete angry young man's avatar. The all important Gokak Chaluvali will have a screen space of at least 50 minutes and the rest of it imaginary, he said.

He recollects his college days from the 90s while he plays the role of Shanakar for Geetha in different shades from different periods ranging between 1980s and 2016. Shanvi Srivastava, Prayaga Martin and Parvathy Arun play the leading ladies in Geetha.

Watch the latest Geetha from September 27 at a theatre near you.