Indrajith To Do A Hollywood Film 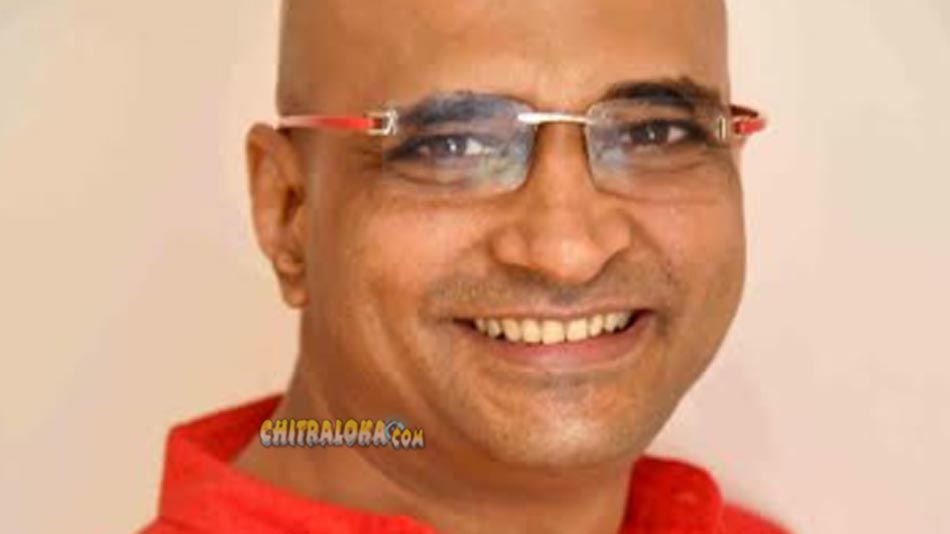 Director Indrajith who is all set to celebrate his birthday tomorrow (September 22nd) has announced that he will be directing a Hollywood film soon.

The director recently held a press meet and announced that he will be directing a Hollywood soon.

'As of now, I am not allowed to reveal any details until I sign the agreement. I am doing a film in Hollywood and a big production house has come to produce the film. The film is about a Muslim woman and an Oscar nominee has given green signal to be a part of the project. I will be going to Hollywood in October and will be announcing the film, once the agreement is signed' says Indrajith.

Meanwhile, the director is looking forward for the release of his Bollywood debut 'Shakeela'. As of now, the film is with the censor board. Once the film gets a go ahead from the board, Indrajith is planning to promote and release the film in a grand style.