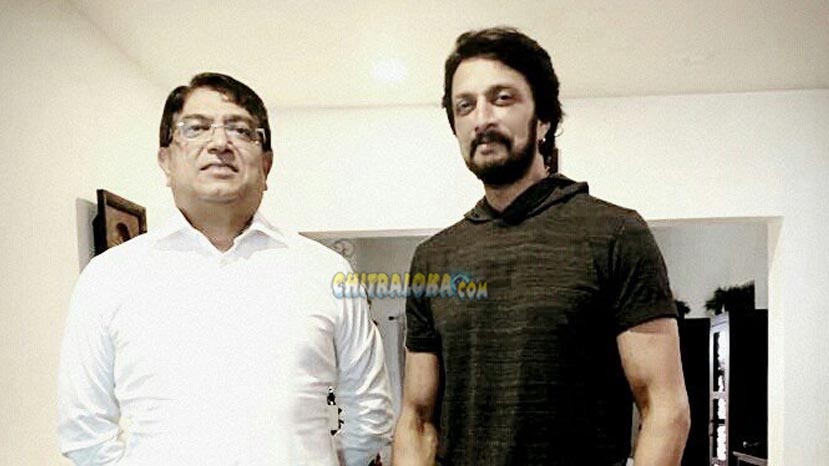 Abhinaya Chakravarthy who is basking upon the huge success of 'Pailwaan' despite hit by piracy, had recently met Bengaluru City Police Commissioner Bhaskar Rao.

Though the star actor has not revealed any details of his unofficial meet with the commissioner, he has put up a photo wishing Mr Bhaskar Rao, saying that it was wondering to have met him.

Following piracy of Pailwaan, producer Swapna Krishna, had filed a complaint with the Cyber Police recently. Later, Kichcha in a detailed message to all, had requested to let go and move on than react to avoidable situations.