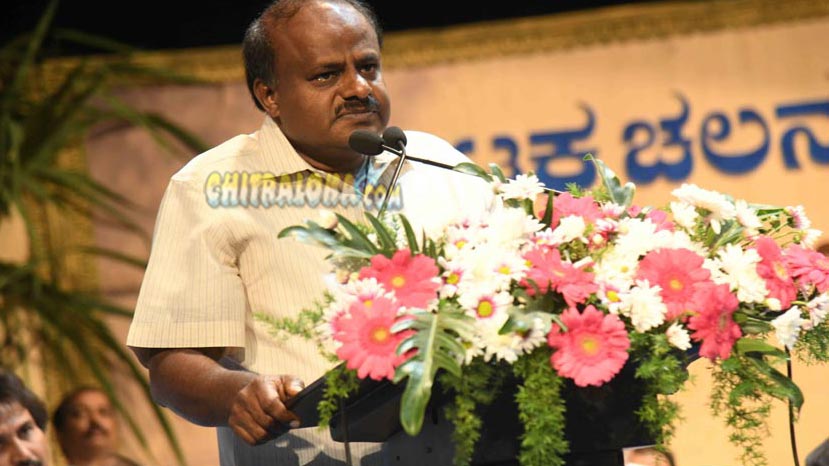 Terming the present State Government's proposal to build a film city at the Roerich and Devika Rani Roerich Estate near Kanakapura Road as 'vindictive politics', the former chief minister and JD(S) leader H D Kumaraswamy, who is also a leading film producer, has said that the new proposal will lead to human-wildlife conflict.

Maintained by the Forest department, the estate is spread over 468 acres, and the proposal is even criticised by environmentalists who say that the area is an elephant corridor between Bannerghatta and Savandurga.

Mr. Kumaraswamy goes on to add that one of the reasons behind Congress-JD(S) coalition government's decisions proposing the film city in Ramanagara was to create employment to thousands of youths from Bengaluru, Bengaluru rural, Ramanagara and surrounding areas.

"However Chief Minister B S Yediyurappa's new proposal to shift the idea of building the film city in Ramanagara to Roerich estate is a clear vindictive politics. Moreover, Roerich estate is not only about the rich heritage of the legendary artist, Dr.Svetoslav Roerich, the place has environmental significance with presence of several wildlife species despite being close to Bengaluru city. Building film city will endanger the natural environment and will lead to Human-wildlife conflict," he says, adding that hence it is not a suitable place for building the film city