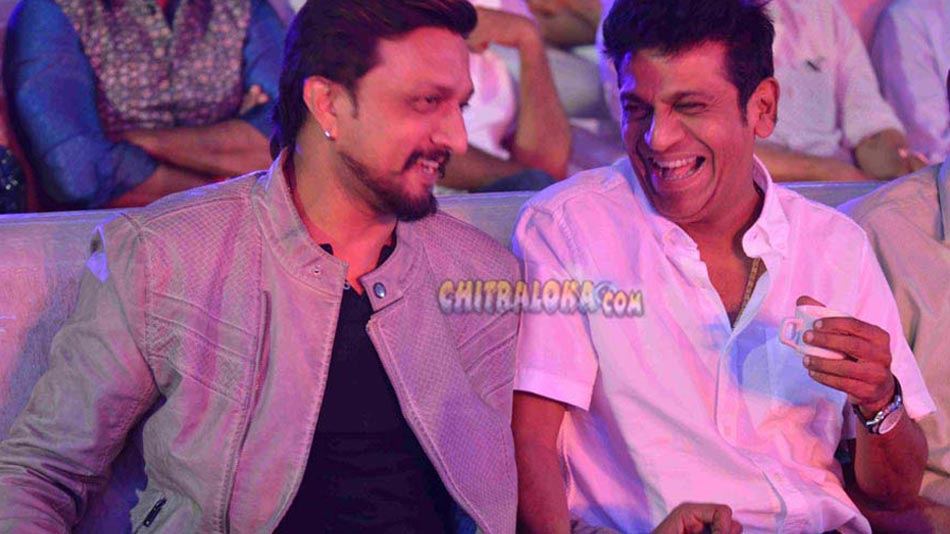 Actor Shivarajakumar is all set to watch Sudeep starrer 'Phailwan' on Wednesday in Bangalore. Distributor Karthik Howda has announced in his Twitter account and that the Hatrick Hero will be watching the film on Wednesday.

'Phailwan' was released on the 12th of September across the world in five languages. The film is doing good business all over. Many celebrities who have watched the film is raving about it. Now Shivarajakumar will be watching the film.