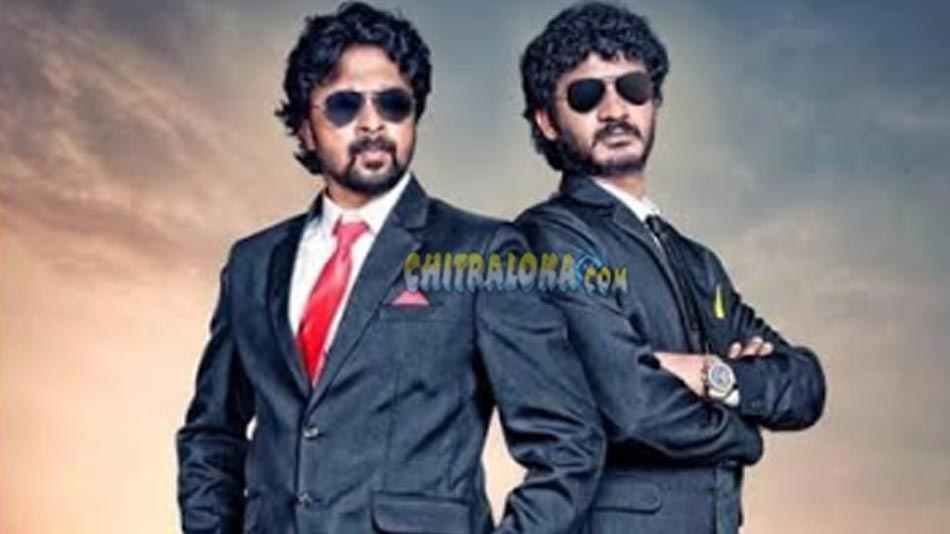 Actor Darshan who is busy with the shooting of his latest film 'Robert' on Saturday released the teaser of Shishir starrer 'Bill Gates'.

'Bill Gates' is a comic fantasy film starring Shishir and Chikkanna in prominent roles. While, Chikkanna plays the role of lord Yama, Shishir is seen in the role of Chitraguptha. Roja and Meghana Appaiah are the heroines.

'Bill Gates' is written and directed by newcomer C Srinivas. The film is produced under Sri Panchajanya Cine Creations. Nobin Paul is the music composer.