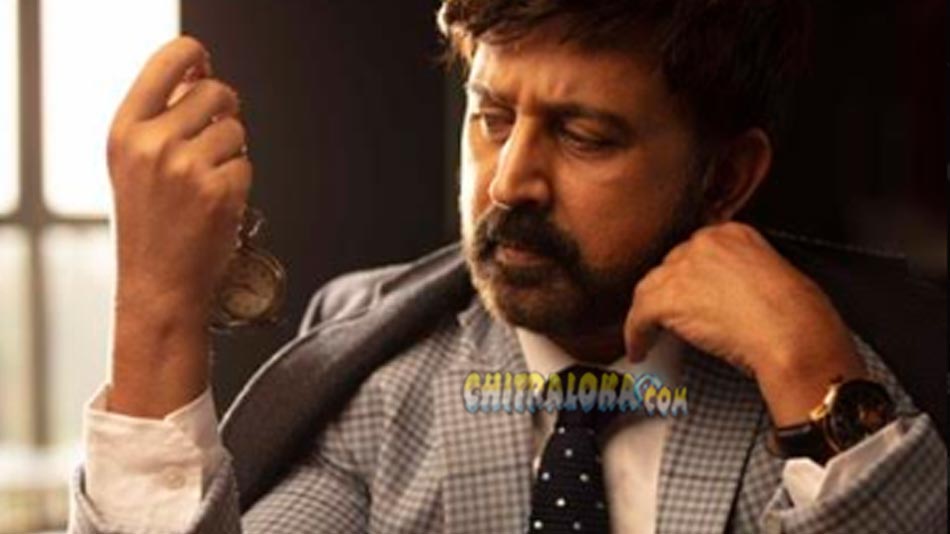 Actor-director Ramesh Aravind is celebrating his 55th birthday on Tuesday. Meanwhile, the first teaser of his latest film 'Shivaji Suratkal' has been released in You Tube today morning.

The team of  'Shivaji Suratkal - The Case of Ratnagiri Rahasya' had announced that the team will be gifting a teaser on Ramesh's birthday. Likewise, the teaser is released and is getting good response all over. 'Shivaji Surathkal' is a thriller and tells the adventures of a police inspector called Shivaji Suratkal.

'Shivaji Suratkal' is written and directed by Akash Srivatsa and is produced by Rekha K N and Anup Gowda under Anjanadri Cine Creations. Judah Sandy is the music director, while M G Gururprasad is the cinematographer. The film stars Ramesh Aravind, Radhika Narayan, Aarohi Narayan and others in prominent roles. The post-production of the film is in progress and is expected to complete soon.