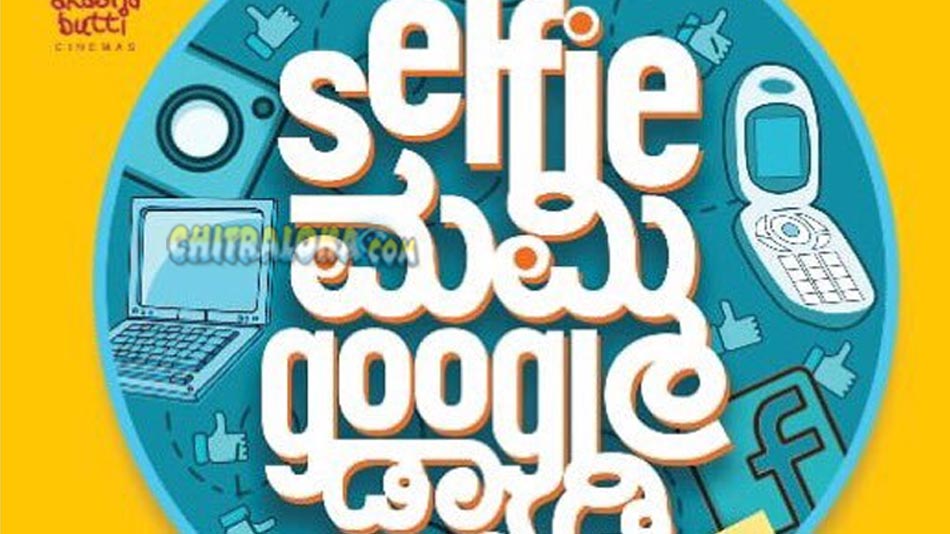 Srujan Lokesh's new film with Meghan Raj was launched a few months ago. Though the shooting was in progress, the film was not titled. Now the film has been titled as 'Selfie Mummy Google Daddy'.

'Selfie Mummy Google Daddy' is being scripted and directed by Madhuchandra. The film is being produced by Akasha Butti Creations. Ravindranath is the cinematographer, while Shamanth Nag is the music composer.