Shivanna Back In Action 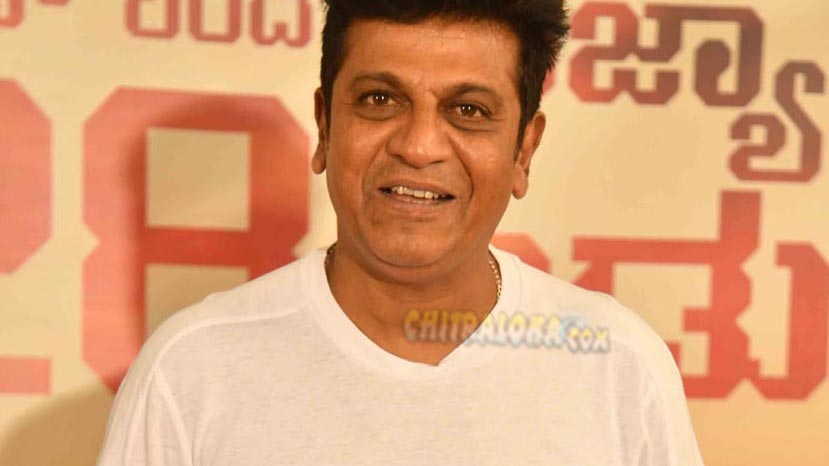 Karunada Chakravarthy Dr. Shivarajkumar who was missing in action for over a month since he was recovering post surgery on his shoulder, is set to return for shooting from September 10.

Shivanna will start shooting for Harsha's third venture with him for 'Bhajarangi 2'. According to sources, the choreographer turned director, A Harsha has erected a grand set for the shooting of Bhajarangi 2 at a studio in Bengaluru, as Shivanna has given his green signal for the shooting from next Tuesday.

Insofar as Shivanna's health is considered, the century star has recovered well post surgery, and was even seen dancing to his popular number from Tagaru at a public event recently.

He underwent surgery in the month of July on his right shoulder in London. Sources close to the actor revealed that Shivanna recovered fast and was seen moving his right arm swiftly the very next day after the surgery. They further add that he is these undergoing physiotherapy and that apart he is back to routine exercises including weight lifts.