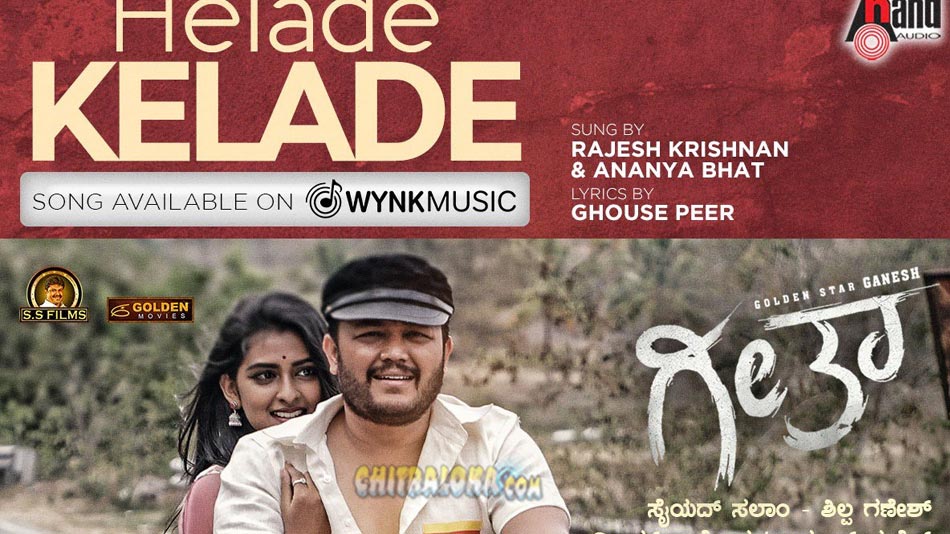 The second lyrical video called 'Helade Kelade' sung by Rajesh Krishnan and Ananya Bhatt was released at 5 PM. Ghouse Peer has written the lyrics of the song and Anup Rubens has compo send the music for the film.