` 'Vishnupriya' To Be Made In Three Languages - chitraloka.com | Kannada Movie News, Reviews | Image

'Vishnupriya' To Be Made In Three Languages 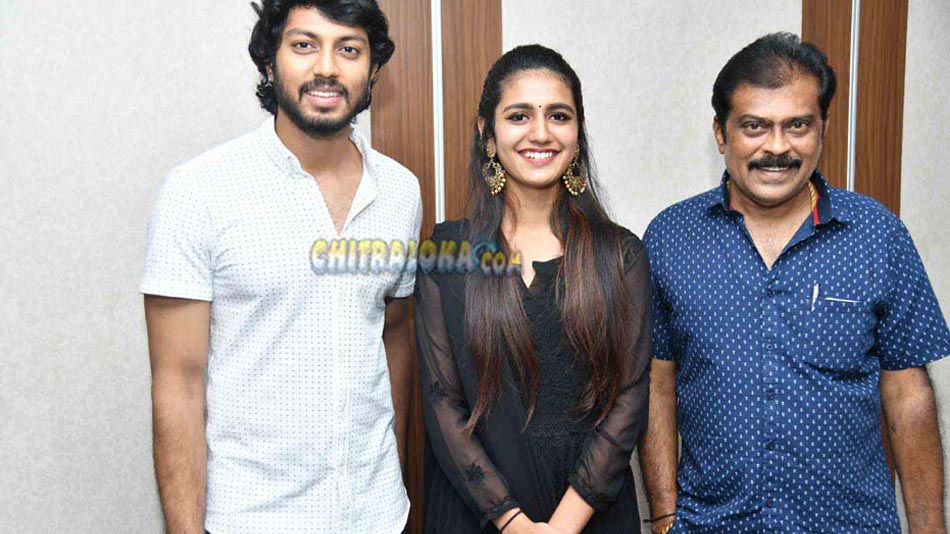 Producer K Manju has announced that his new film featuring his son Shreyas will be made in three languages simultaneously including Kannada.

'Vishnupriya' is a story based on a real incident and is penned by Sindhusri of Davanagere. The film tells the story of lovers called Vishnu and Priya and the story is set in the 90s. The team is planning to start the shooting of the film soon and the shooting will be held in Bangalore, Chickmagalur, Mysore and other places.

'Vishnupriya' is directed by well known Malayalam director V K Prakash and stars Shreyas, Priya Warrier, Suchendra Prasad, Achyuth Kumar, Ashwini Gowda, and others in prominent roles. Vinod Bharathi is the cinematographer, while Gopi Sundar who is composed for many Telugu films is composing the music for the film.