Asha Bhatt Is The Heroine Of 'Robert' 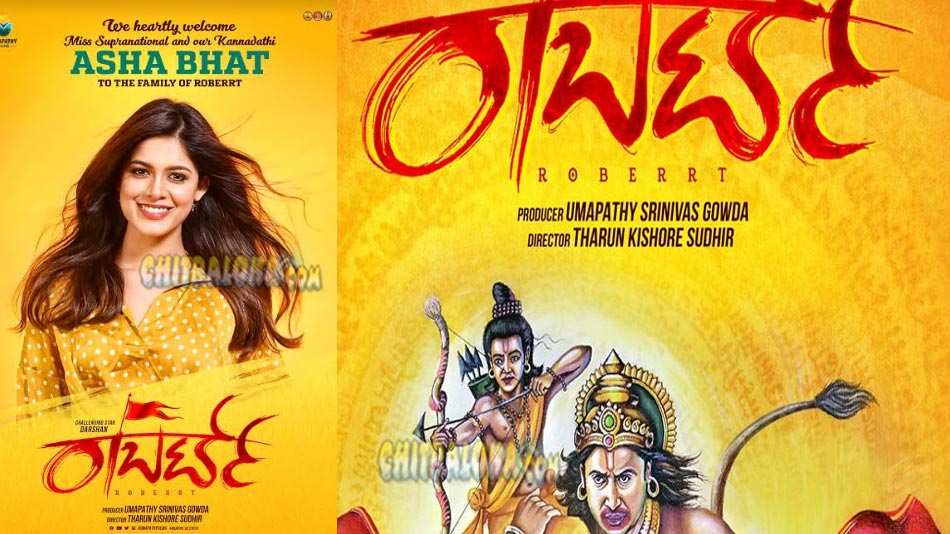 Miss Supranational Asha Bhatt has been selected as the heroine of Darshan starrer 'Robert'.

Robert' is being written and directed by Tarun Sudhir and Umapathi who had earlier produced 'Hebbuli' starring Sudeep, is producing the film. Vinod Prabhakar, Jagapathi Babu and others play prominent roles in the film.