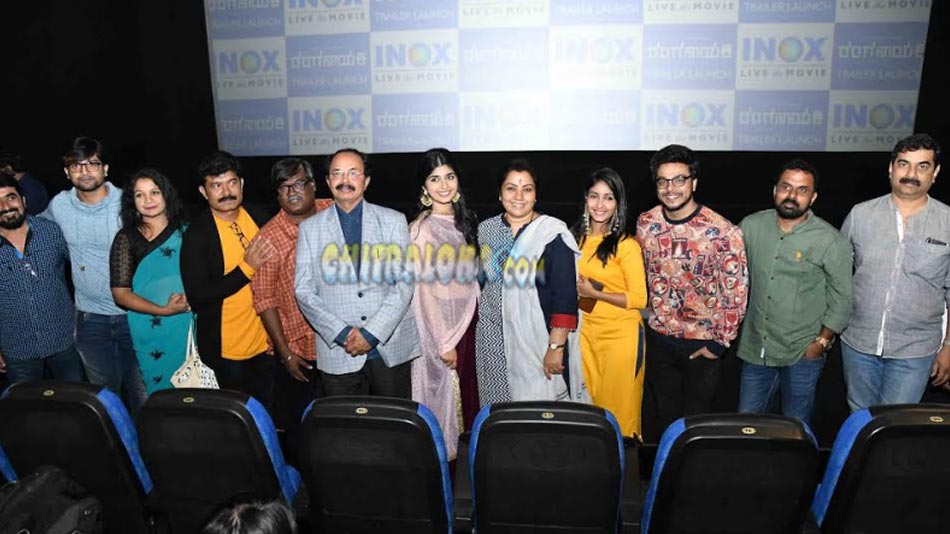 The Regional Board of Film Certification has given an 'U/A' certificate to Dayal's new film 'Ranganayaki' recently. Now the trailer of the film was released in Bangalore on Wednesday night.

'Ranganayaki - Volume 1 Virginity' is a story about how a rape victim deals with what has happened to her as an incident, without self-pitying. The film is based on a book written by Dayal Padmanabhan.