Nanna Prakara' Likely To Be Remade In Hindi 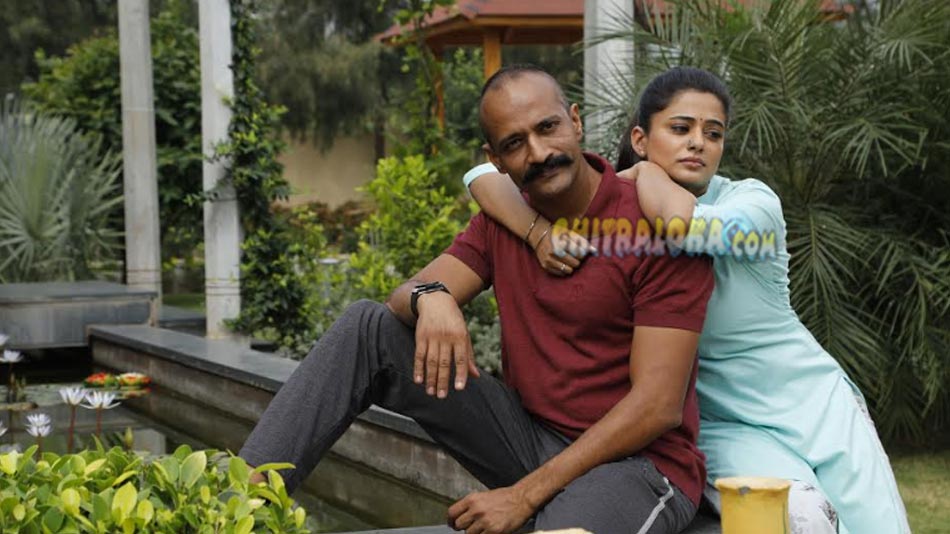 Kishore, Priyamani starrer 'Nanna Prakara' which was released recently is doing good business all over and now the film is likely to be remade in Hindi, with Ajay Devagan reprising the role of Kishore in the film.

The team on Tuesday disclosed that the film is likely to be remade in Hindi with Ajay Devgan being seen in the role of Kishore. Already the Telugu and Tamil dubbing rights of the film has been sold for a good price and now the talks of Hindi remake is in full progress and is likely to be finalised soon.

Nanna Prakara' is written and directed by debutante Vinay Balaji. The film stars Priyamani, Kishore, Mayuri, Niranjan Deshpande and others in prominent roles. Manohar Joshi is the cinematographer.