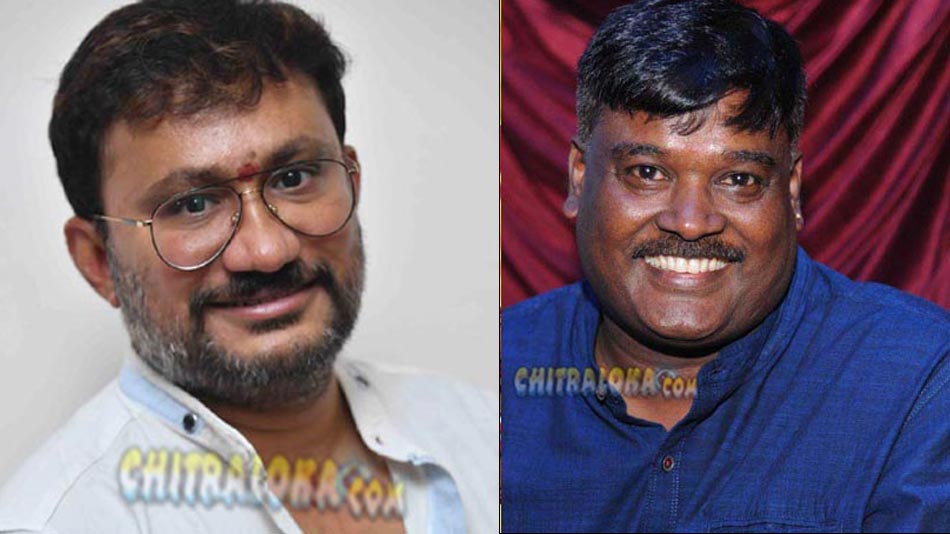 Directors Dayal Padmanabhan and Guru Deshpande has joined hands for a new untitled film, which is all set to go on floors soon.

The film will be directed by Dayal and produced by his own production banner, D Pictures in association with director Guru Deshpande's G Cinemas. The film will be presented by a Chennai based company called K9 Studios.

The new film will be an action thriller and 'Loose Maadha' fame Yogi will be the hero of the film. More details including the title and the star cast will be announced soon.