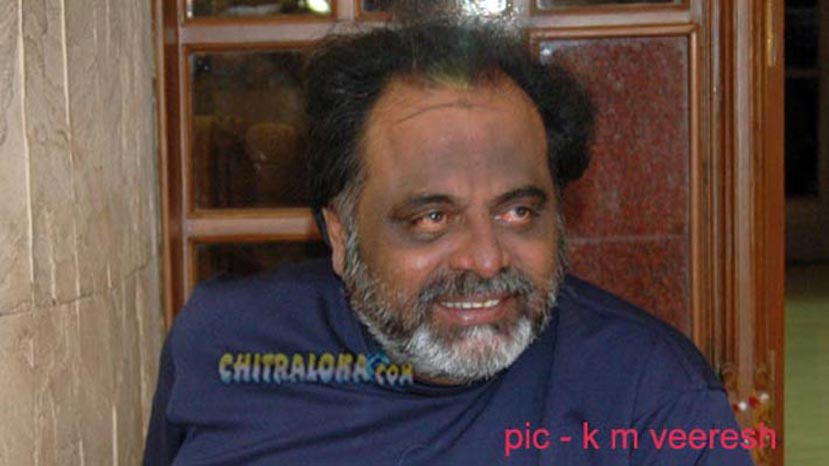 The whole of Thursday a spate of rumours surrounding Ambareesh was heard all around the state which set off a series of panicky phone calls to media offices and a number of film personalities. Many people were asking whether Ambareesh was doing well and wanted to know whether he had suffered a heart attack. Nobody knows how this news about Ambareesh's so called serious health condition spread around the state, but thousands of anxious inquiries poured into the portals office and mail id.

Chitraloka Mega Portal wants to assure all the Kannada film enthusiasts that nothing has happened to Ambareesh and he is healthy and kicking. He is in his usual jovial self when asked about his health.

"I should have been dead even when I was struggling actor, as I am hearing such rumours from many years.