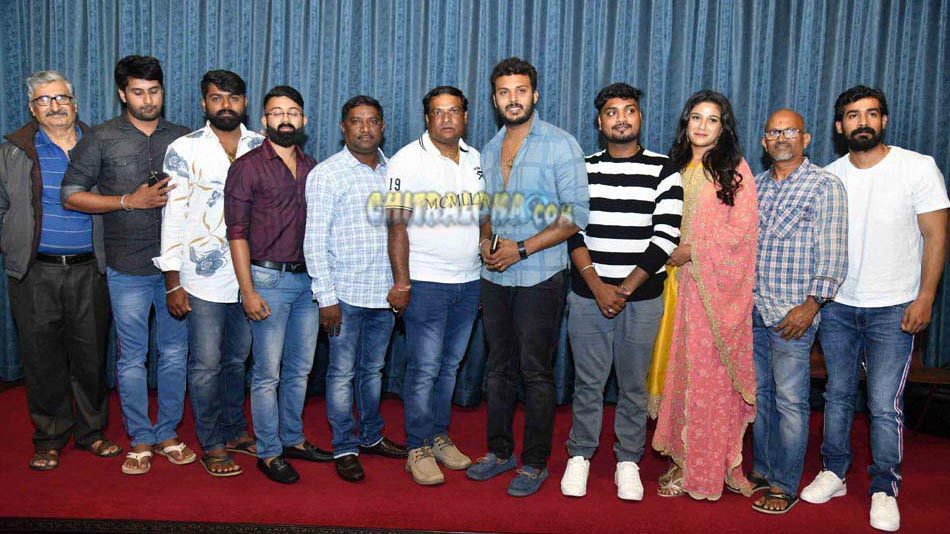 Manoranjan Ravichandran's second film 'Prarambha' is complete and the first teaser of the film was released on Friday in Bangalore.

One of the highlights of the teaser is, actor Darshan has lent his voice. Darshan has introduced the character of Manoranjan in this teaser and has also wished the team of the film a huge success.

'Prarambha' is produced by Jagadish Kalyadi and is written and directed by Manu Kalyadi. Manoranjan, Keerthi and others play prominent roles in the film. Prajwal Pai has scored the music, while Suresh Babu is the cinematographer. The film is expected to hit the screens in the month of October.