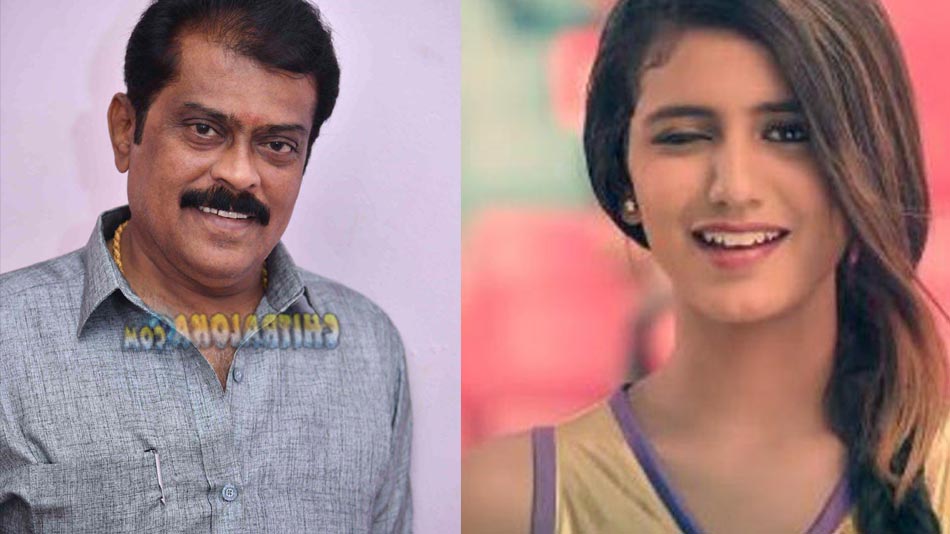 The girl who 'winked' to stardom overnight, creating ripples over the Internet, is all set to make her debut in Kannada in the movie titled 'Vishnupriya', produced by K Manju. It stars  Shreyas Manju as its hero. The producer's son was last seen in Paddehuli which roared at the box office.

The actress who made her debut in Malayalam in Oru Adaar Love was also dubbed and released in Kannada as Kirik Love Story.

According to the producer, Priya Varrier will be portraying the lead role in Vishnupriya alongside Shreyas Manju. The film will go on the floors in September following which the filmmaker will further share more details on the rest of the cast and technicians of his most expected venture.

A known fact that Manju is a great fan and admirer of Sahasa Simha Dr. Vishnuvardhan whom he has always considered as his mentor, is making Vishnupriya in his dedication.