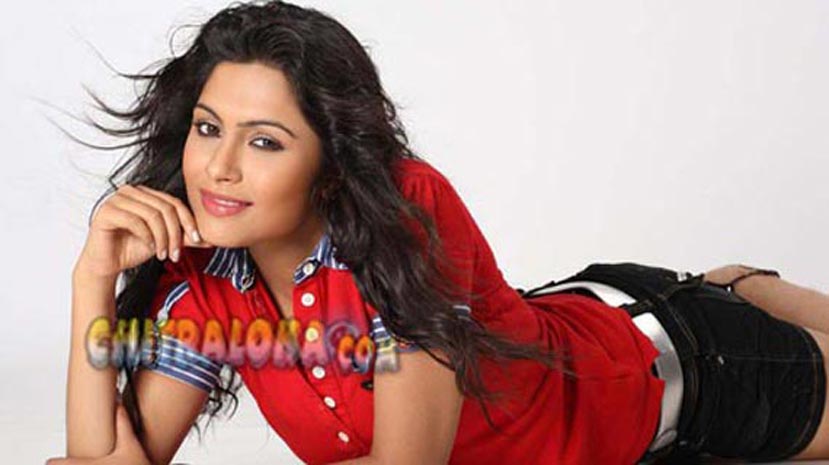 Actress Sonu is marrying her boyfriend of three years, Manoj Kumar (Manu) today at 12 noon. The wedding is taking place at the Venkateshwara temple near Ranga Shankara in JP Nagar. Manoj is a businessman and family sources said the wedding was planned three months ago. Sonu, daughter of makeup artiste Ramakrishna, started her career with Suri directed Inti Ninna Preethiya .This is where she met Manoj. The couple have the blessings of both the families and the reception will be held in Ganjam Hall in Bull Temple Road on November 3.

The marriage in the temple will be a private affair with only close family and friends attending. The reception however will see the attendance of film industry personalities. Sonu has acted in Kannada films like Paramesha Panwala, Gulama and Police Quarters. She has acted in Tamil film Si vappu Mazhai and Malayalam film Oru Cinema Katha with Mammootty.