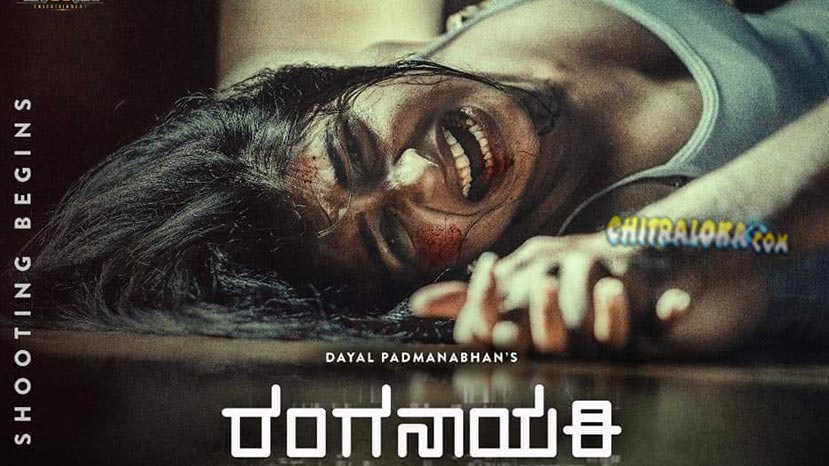 Dayal's new film 'Ranganayaki' is ready for release and the Regional Board of Film Certification has given 'U/A' certificate for the film.

Dayal who has been making films with different content off late, has selected yet another different subject for his new film. The film talks about how a rape victim deals with what has happened to her as an incident, without self-pitying. The censor board has given an 'U/A' certificate without any mutes or cuts.

The new film stars Aditi Prabhudeva, M G Srinivas and others in prominent roles. Naveen Krishna has written the dialogue s. Manikanth Kadri is the music composer, while Rakesh is the cinematographer.