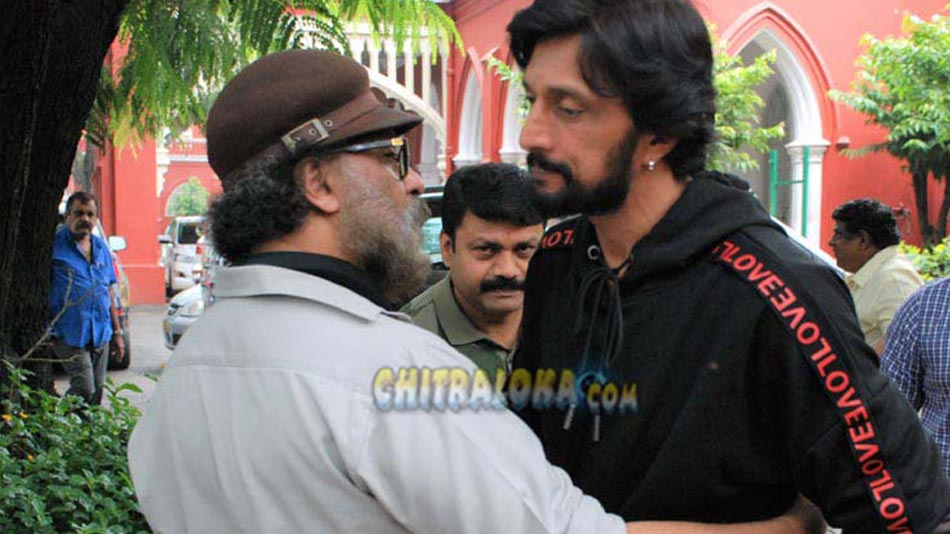 'I am very happy and much privileged to act in Ravichandran's direction. I don't mind if the role is bigger or smaller. I quickly accepted when he told me to act in the film. This is the second time, I am acting in his direction and even his sons have not got opportunity to work with him. Once upon a time, many actors including me were waiting for a chance to act in Ravichandran's film. Now when I got a call from him, I immediately accepted' said Sudeep.

Sudeep will be seen in the role of a lawyer in 'Ravi Bopanna'. The film stars Ravichandran, Kavya Shetty and others in prominent roles.