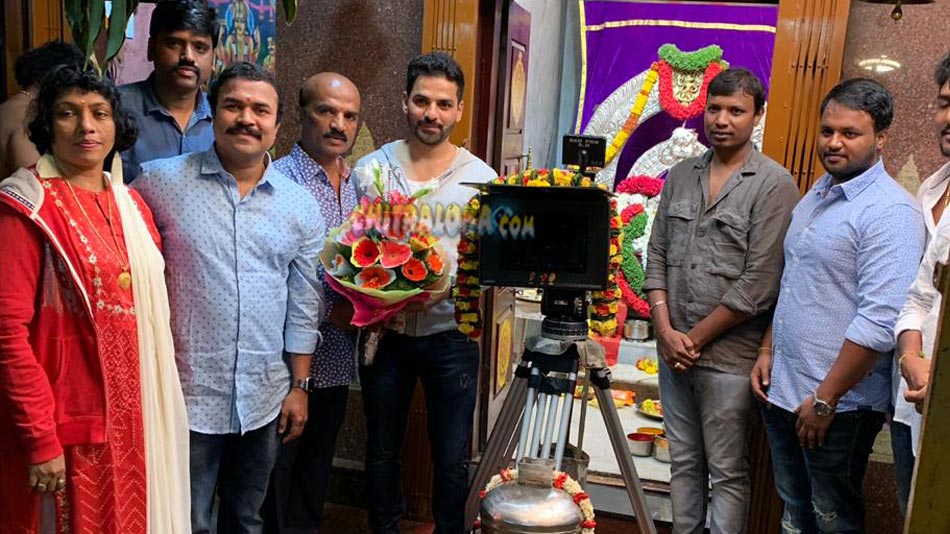 Vijay Kiran's last release 'Singa' might not be a great hit, but the director is busy with a couple of films in hand. Vijay Kiran's new film is all set to be launched on Monday.

The new film which is yet to be titled stars Gurunandan of 'First Rank Raju' fame. Gurunandan's last release was 'Missing Boy'. Though the film got good reviews, the film failed badly at box-office. After a six month gap, Gurunandan has signed this film.

The film is being produced by Jayanna and Bhogendra under Jayanna Films banner. As of now the heroine nor the title has been finalised. Sadhu Kokila has been roped in to play a major role in the film.