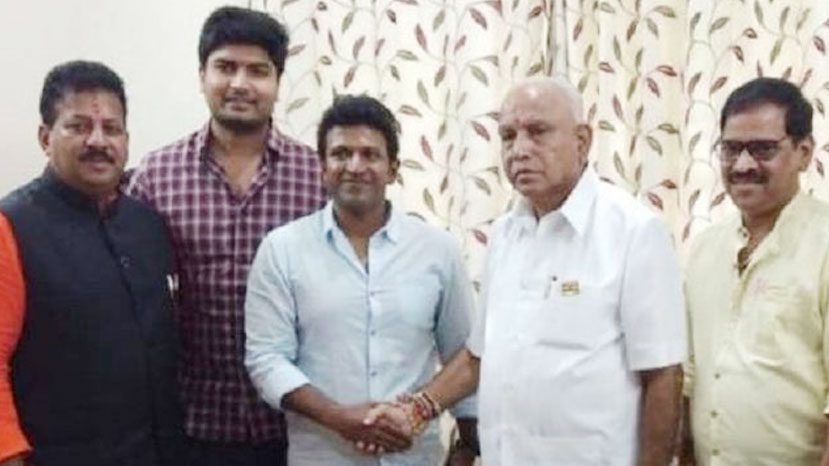 Karnataka witnessed a worst flood in the recent times and many celebrities have done their bit to help the people in the flood hit areas. Puneeth on his part met CM B S Yediyurappa personally and handed over a cheque of rupess five lakh towards the Chief Minister Relief Fund.

Earlier, actor Upendra had also donated Five lakh towards the fund. He had also urged his party members to help the flood victims.