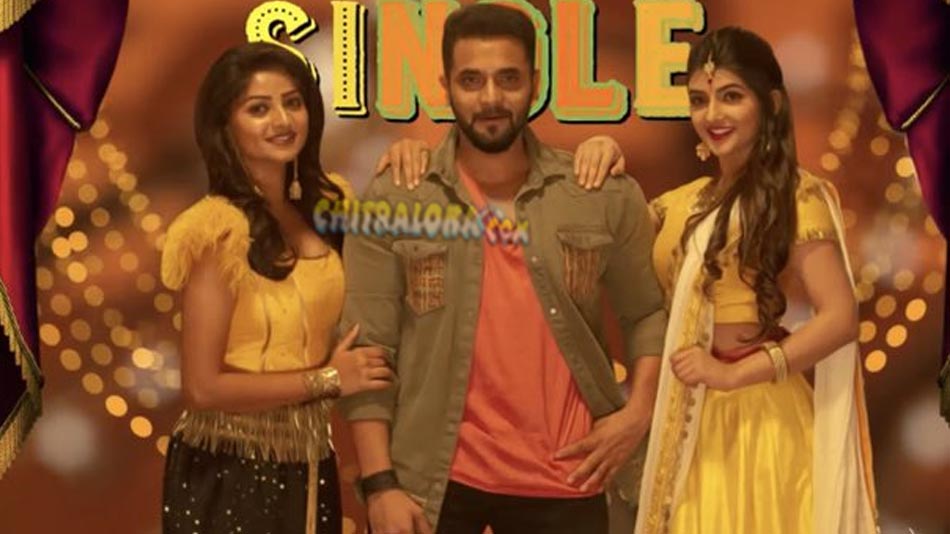 The team of 'Bharaate' is busy shooting songs in Switzerland. Meanwhile, the first lyrical video of the film called 'Bhara Bhara Bharaate' was released in the Anand Audio channel of You Tube.

The song was released by actor Murali in Switzerland. The song is already trending in You Tube and is getting good response all over. Murali himself has sung the song composed by Arjun Janya.

'Bharaate' is being directed by 'Bahaddur' Chethan. He himself has scripted the film apart from directing it. Supreeth is the producer.  Srileela is the heroine of the film. Brothers Saikumar, Ayyappa and Ravishankar is seen in prominent roles. Arjun Janya is the music director, while Bhuvan Gowda is the cameraman.