Srishanth Back With 'Dhoom Again' 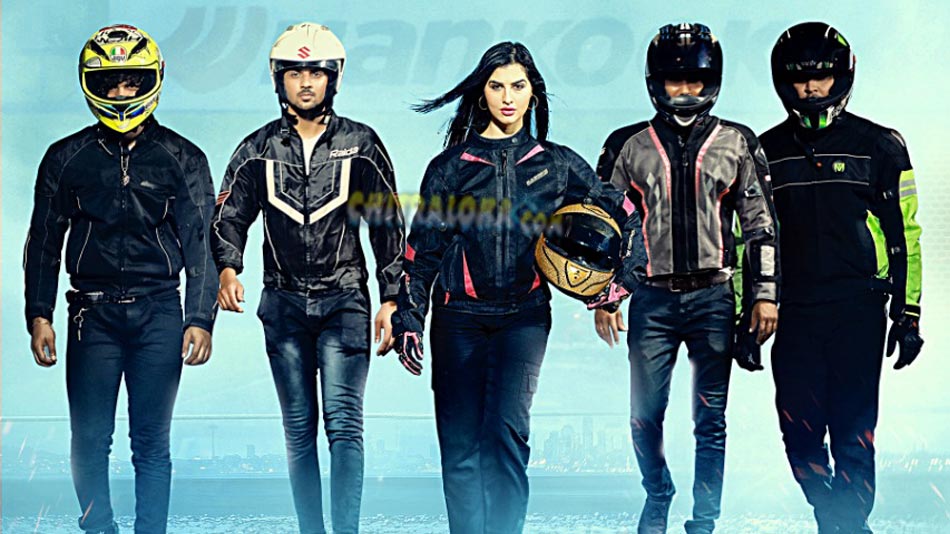 Cricketer turned actor Srishanth who is waiting for the release of Komal starrer 'Kempegowda 2', where he plays a negative role for the very first time has signed yet another new film called 'Dhoom Again'. The teaser of the film was released recently.

Srishanth plays a police officer in this film, which is nowhere connected to 'Dhoom' series in Hindi. But the makers say that this film will also have many races and chases apart from hide and seek between police and thieves.

'Dhoom Again' is being produced by Sujith Shetty and Raj Sethia under the Parmatma Creations banner. Rajesh Verma who is a protege of Omprakash Rao is directing the film. Vasu, Praveer Shetty, Rakesh Shetty and Arjun Shetty plays prominent roles in the film. Gurukiran is the music director.