No Rivalry Between Me And Darshan, Says Nikhil 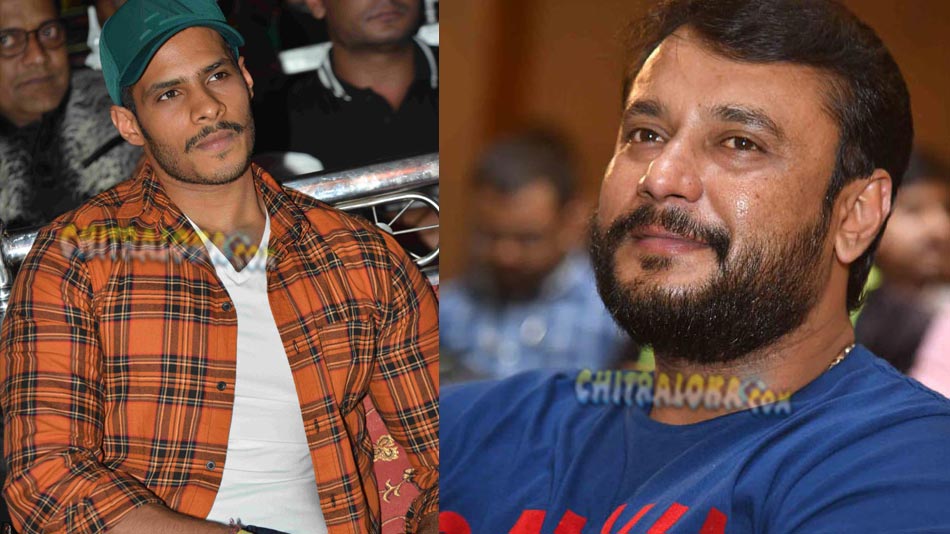 Actor Nikhil, son of former Chief Minister H D Kumaraswamy has said that there is no rivalry between him and actor Darshan and everything is fine between them.

Speaking during the dubbing of his latest film 'Kurukshetra', 'Darrshan is a big star and I am happy to work with him in his 50th film. But I did not have much scenes to act with him. So, I couldn't spend much time with him. Otherwise, we are good friends' said Nikhil.

Reacting to a question about delaying the dubbing process, the actor said he could not dub for his role because of his prior commitments and his stint in politics. 'As I was busy, I could not concentrate on the film. Now I have made some free time and has come for the dubbing of the film' said Nikhil.