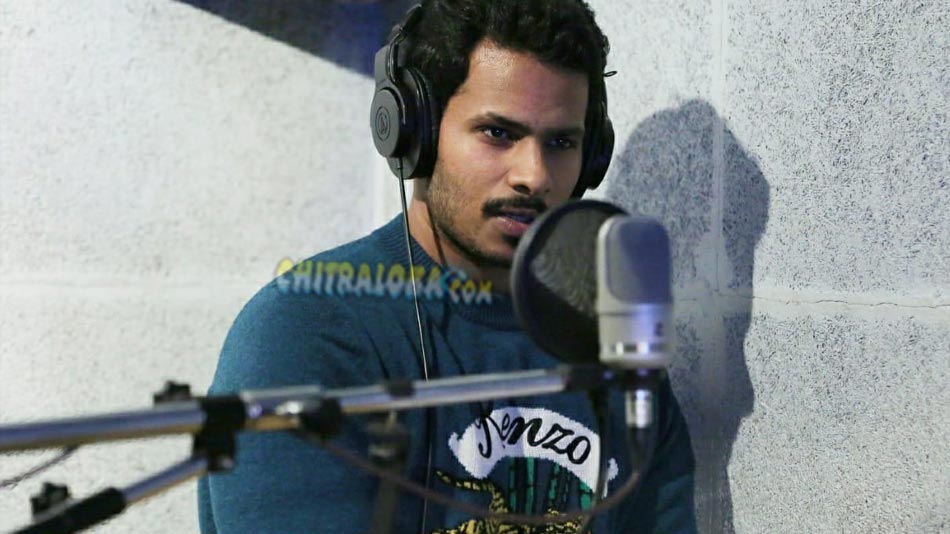 So far the Trailers looks promising and gained much appreciation from the audience. The film which was supposed to release on the 02nd of August has been postponed and now the film will be releasing on the Varamahalakshmi festival.

'Kurukshetra' is based on the Mahabharatha and Darshan has played the role of Duryodhana, Ambarish, Ravichandran, Srinivasamurthy, Nikhil Kumar, Shashikumar, Sonu Sood, Ravishankar, Srinath, Haripriya and others are play prominent roles in the film. Naganna is the director.