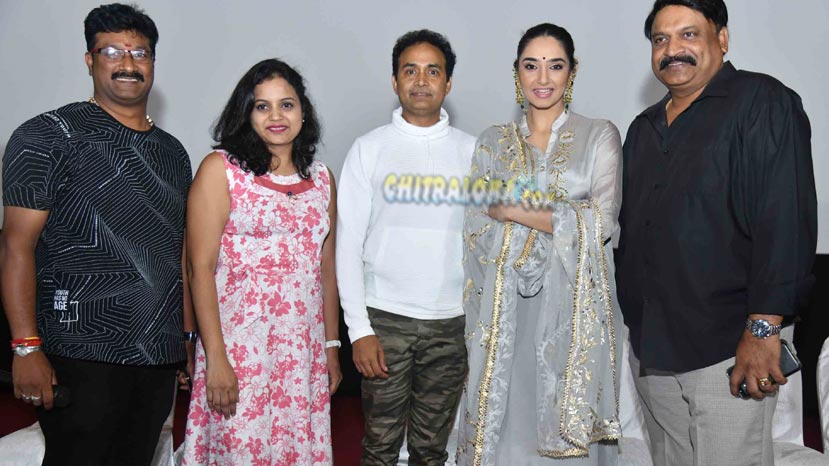 The first teaser of Sharan starrer 'Adhyaksha in America' was released on Saturday afternoon.

'Adhyaksha in America' is the remake of Malayalam hit 'Two States' and marks the debut of dialogue writer Yoganand Muddan as director. Vishwaprasad is the producer. V Harikrishna has composed the music, while Sudhakar Raj is the cameraman.