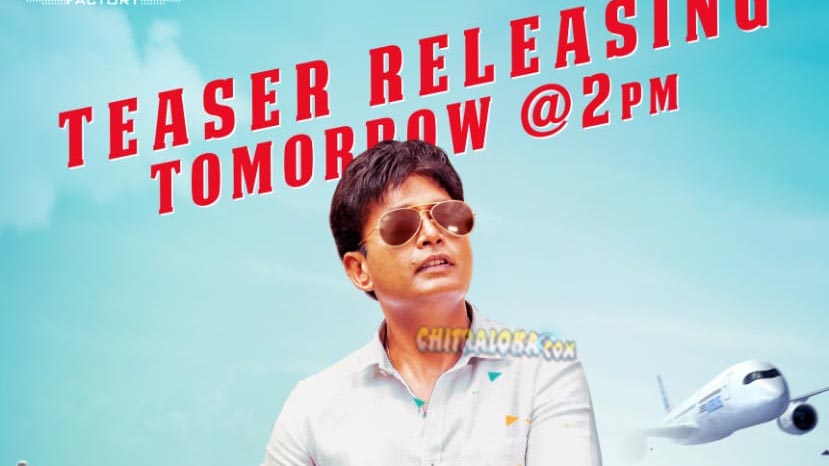 The Teaser of Comedy King Sharan's much awaited ' Adhyaksha In America' will be released tomorrow at Chamundeshwari Studio. The post production of the movie is complete and the movie is gearing up for its release.

After The Success of Raambo 2 and Victory 2, Sharan's sequel saga continues. Adhyaksha In America stars Sharan, Ragini Dwivedi and Disha Pandey in the lead, while Rangayana Raghu, Sadhu Kokila, and Shivaraj K R Pete are also part of the cast.

Adhyaksha in America is directed by dialogue writer-turned-director Yoganand Muddanna, under the People Media Factory Productions.

Sharan is currently busy shooting for Avatara Purusha, a film directed by Suni and produced under the banner of Pushkar Films.